UN Review on the Rights of Persons with Disability in Australia

Australia’s Disability Discrimination Commissioner, Ben Gauntlett as well as civil society representatives participated in the review.  Some of the issues raised that impact people with disability in Australia, include:

The Australian Government reported to the Committee that it had made progress in the rights of persons with disabilities over the last five years in the following areas:

The UN Committee applauded Australia on the many positive steps it had taken. However, it raised concerns on the slow implementation of the CRPD and the National Disability Strategy (NDS).

The Committee was particularly concerned that issues raised back in the 2013 review are still ongoing, and civil society organisations are still raising these issues six years later, in 2019.

The Committee highlighted the following practices and measures which are not in line with the Convention on Rights of Persons with Disabilities:

The Committee also expressed concern on the following matters that impact people with disabilities in Australia:

On the employment of persons with disabilities, the Committee suggested Australia should develop a national employment strategy that would implement recommendations from the 2016 “Willing to Work” Report.

In its concluding remarks, the Committee stressed that signing up to the CRPD was meaningless unless it was properly implemented and unless it improved the lives of persons with disabilities. 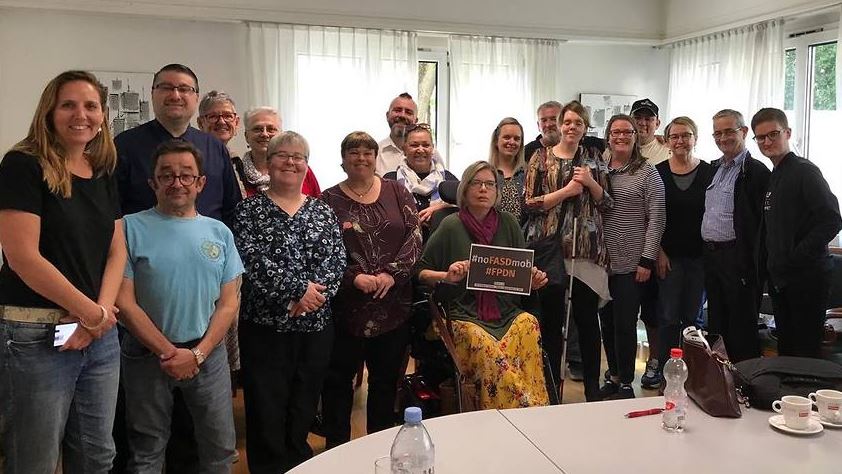 You can read more on Australia’s 2019 Review on implementing the CRPD via the links below:

You can also watch the recording of the UN Sessions which include Auslan and captioning:

Sidebar navigation Back to News