A photo of the audience at AFDO Information Forum 2017.

We work to ensure that the review of current legislation and the development of new legislation is fair and representative of people with disability. Our systemic advocacy and policy are underpinned by the United Nations Convention on the Rights of Persons with Disabilities (UNCRPD), the Disability Discrimination Act (DDA) 1992, the National Disability Strategy (NDS), and the National Disability Insurance Scheme (NDIS) Act 2013.

Below are our policy submissions on many systemic advocacy matters facing Australians with disability. On this page, you will find recent and past AFDO submissions to federal and state governments, Senate Inquiries and other government and non-government agencies.

Convention on the Rights of Persons with Disabilities

The Convention on the Rights of Persons with Disabilities (CRPD) is an agreement by countries around the world to make sure that people with disabilities and people without disabilities are treated equally. The CRPD was adopted by the United Nations General Assembly on 13 December 2006. It opened to signatures on 30 March 2007 and came into force on 3 May 2008, following ratification by the 20th State Party. Australia ratified the Convention and its Optional Protocol on 17 July 2008 and joined other countries around the world in a global effort to promote the equal and active participation of all people with disability in society and community life. The National Disability Strategy (NDS) is a 10-year national plan (2010-2020) for improving the life experiences of Australians with disability, their families and carers. It seeks to foster an inclusive society that helps people with disability to fulfil their potential as equal citizens. It was endorsed by the Council of Australian Governments in February 2011. 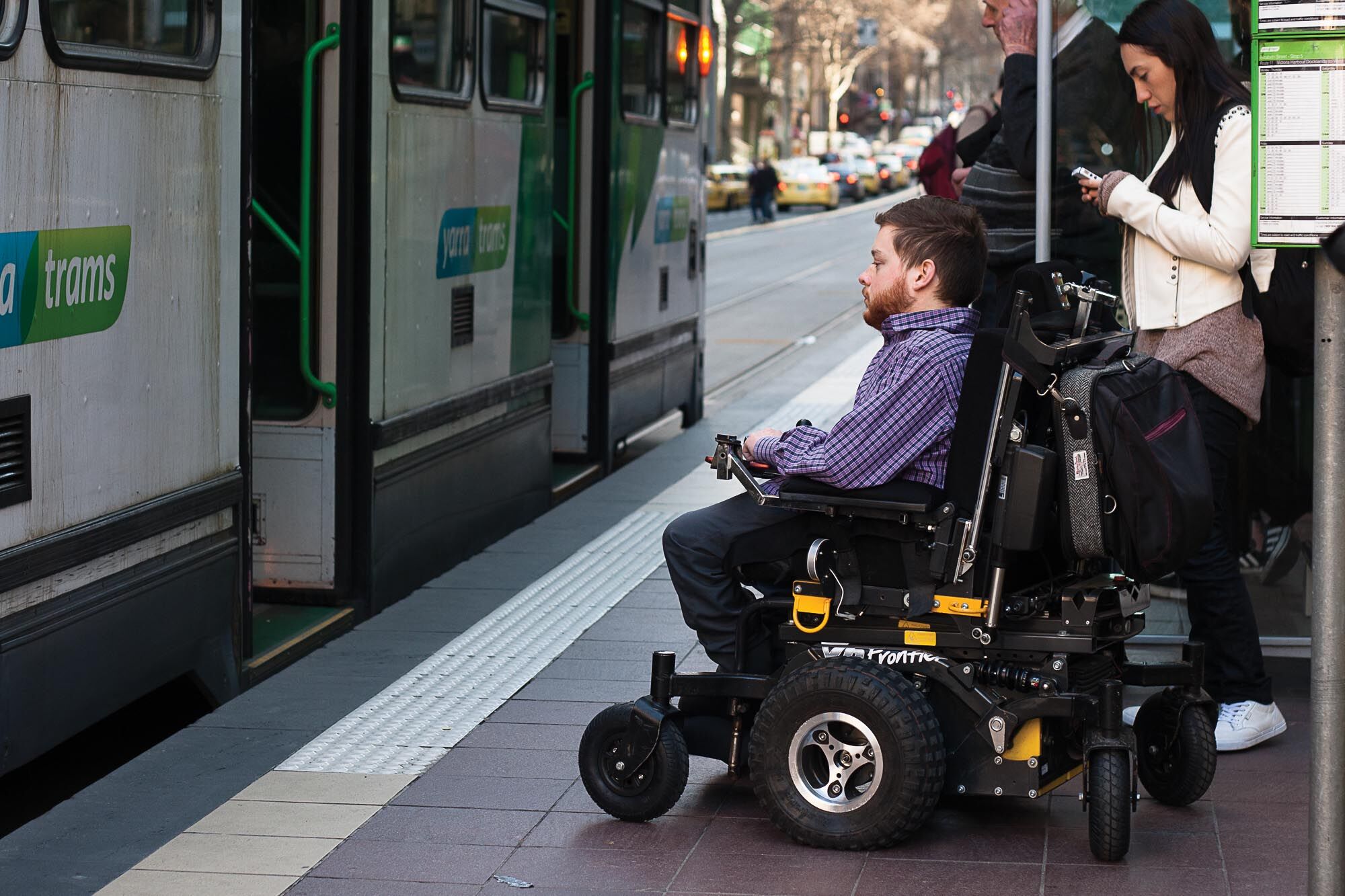 If you like the work we do, you can make a one-off donation or a regular monthly donation by selecting the ‘Support Our Work’ button below.

Donations of $2.00 and over are tax-deductible.